A zone of peace

The founding of the Arctic Council in 1996 was to some extent due to the then General Secretary of the Central Committee of the Communist Party of the Soviet Union, Mikhail Gorbachev. In his famous speech in Murmansk in 1987 Gorbachev termed the Arctic a zone of peace and called for greater cooperation between the Arctic states. This inspired Finland to get the Arctic states around a table and, in the course of several conferences held in 1991, persuade them to adopt the Arctic Environmental Protection Strategy (AEPS). The aim of the AEPS is to strengthen cooperation between the Arctic states on research into environmental protection issues, focusing in particular on pollution of the Arctic by oil, heavy metals and persistent organic pollutants. The initiators were also concerned about the effect of ocean noise pollution on marine ­creatures, about radioactivity and about acidification of the Arctic Ocean. Various working groups were set up to investigate these issues. They include:

Other working groups have been added over time. Together they provide the basic structure of the Arctic Council and deliver input that underpins all the Council’s discussions and decisions. 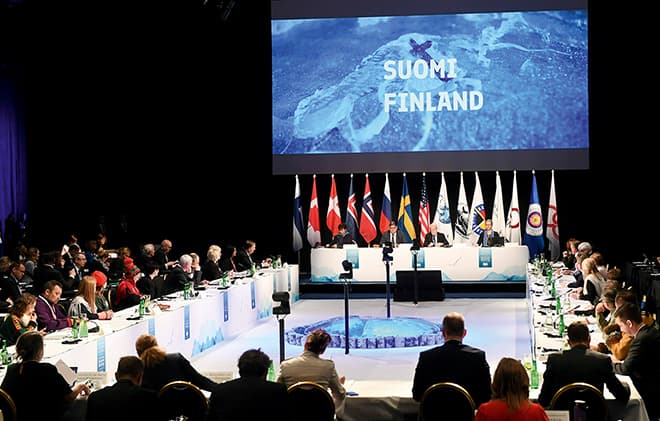