Conflicts over supremacy at sea were not always fought out in open battles. In the dispute between the English and Spanish Crowns in the mid-sixteenth century, for example, Queen Elizabeth I decided to adopt special tactics. She hoped to use small-scale raiding to cause economic damage to the Spaniards. Instead of sending a fleet of warships, the battle against Spain was privatized. With royal permission, experienced sea captains were hired as privateers to prey upon the trading ships of the Spanish Crown. For this purpose the English Crown issued them with letters of marque – official licences for international piracy. Moreover, contracts regulated what share of the spoils the captains were allowed to keep or had to surrender to the royal court.
One of the most famous privateers of his time was Francis Drake, who embarked on his circumnavigation of the globe in 1577. Drake’s role was not merely to plunder merchant ships. He was additionally given the risky mission of sailing round the southern tip of America via Tierra del Fuego and attacking the Spanish colonies on the Pacific side by the back door, as it were. He accomplished his mission. He sailed north up the Pacific coast of South America and ambushed the Spanish colonial rulers of the Pacific towns. He even raided Lima, the port of the Spanish Viceroy. Drake plundered gold, silver, precious stones and costly spices. The value of the booty at the time was legendary – an estimated 500,000 pounds, the equivalent of around 100 million euros in today’s money. Drake was knighted for his exploits, which amounted to an insult to the Spanish Crown.
For several centuries more, privateering was commonplace on the world’s oceans – particularly on the routes from Europe to Asia in the Indian Ocean and in the Pacific. Finally, in the Paris Declaration Respecting Maritime Law of 1856, the issuing of letters of marque was interna­tionally outlawed. 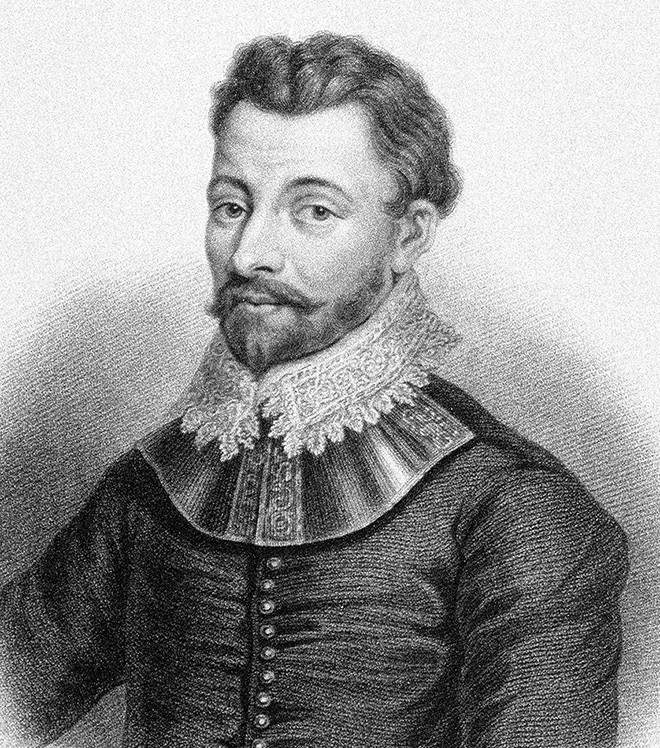